Fitbit’s New Watch Takes Aim at Sleep Apnea, but Will It Be a Hit?

Fitbit was relatively late to the industry of motion tracking activewear technology, but its recognizable, clever name has made it the most recognizable form of this technology.

And now the company is striving to make their mark even bigger with the release of their new Ionic watch. The company hopes to be able to identify people with sleep apnea , helping to flag people with the condition, monitor their treatment, or potentially even provide a diagnosis. 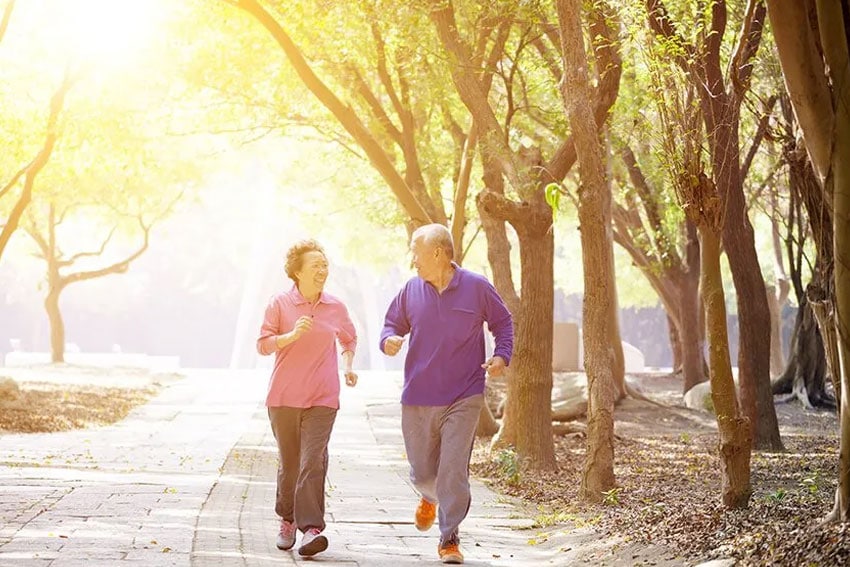 Fitbit’s new watch is called Ionic, and it’s supposed to be a dramatic leap forward from the Blaze.

On the surface, it looks similar, with a similar shape, style, and interface. But it’s what’s inside and on the back that’s different. Inside, the Ionic is better able to run apps and process the information it takes in. This will help the Fitbit to be and remain an even better health aid than it has been in the past.

But it’s on the back that Fitbit put the tools it hopes to use to target sleep apnea. On the back of the Fitbit are the sensors that can help the Fitbit monitor not just heart rate (as in previous versions) but oxygen saturation as well. Combined with the insight from billions of nights of aggregated sleep data from its previous sleep staging applications, Fitbit hopes to use the data to identify apneic episodes.

What Will Fitbit Be Able to Do?

The big question is how much Fitbit will be able to tell using its sensors on the wrist. There are three potential applications for the Fitbit device: screening, monitoring, and diagnosis. First, it hopes to be able to screen for sleep apnea. Sleep apnea screening would be very helpful. With many people–perhaps 40% of adults in the next couple years–utilizing wearable technology, we might finally conquer the biggest obstacle to sleep apnea treatment: underdiagnosis.

A second potential application for the Fitbit watch is monitoring of treatment. After a person is prescribed treatment, we want to make sure they’re using it effectively. Although compliance monitoring can tell us whether a device is being used, it won’t tell us whether the device is actually effective. On the other hand, prescribing a sleep study or even an at-home sleep test can be disruptive. But having a continual monitoring that becomes part of a person’s daily life can really give us unprecedented data about the effectiveness of sleep apnea treatment.

Fitbit would have to work hard to prove that it could diagnose sleep apnea without that vital piece of information. And it would have to convince the FDA that this was an effective approach.

A Healthier Future Through Technology

Fitbit’s goals are certainly admirable. The more people we can get to know they are at risk for sleep apnea, the more people we can get diagnosed. The better monitoring we can provide, the more effective our treatment can be. The only concern is that the technology may not work as advertised and may therefore lead to people thinking they are safe from sleep apnea when they are at risk. So we have to make sure the technology is effective before relying on it too strongly.

If you are looking for the current state-of-the-art in sleep apnea diagnosis and treatment in Omaha, please call (402) 493-4175 today for an appointment with a sleep dentist at the Advanced Dental Sleep Treatment Center.