For many people, snoring is a serious nuisance. Even if you have been tested and do not have sleep apnea, the sound of snoring can reduce sleep for those who sleep with you and may result in diminished quality of sleep for you, too.

If you suffer from snoring, there are many proposed treatments to help you, including anti-snoring pillows, which come in many designs. Although a Taiwanese pillow is reporting good results from a hospital-based trial, an anti-snoring pillow currently on the market has gotten a humorous raking over the coals by a columnist. 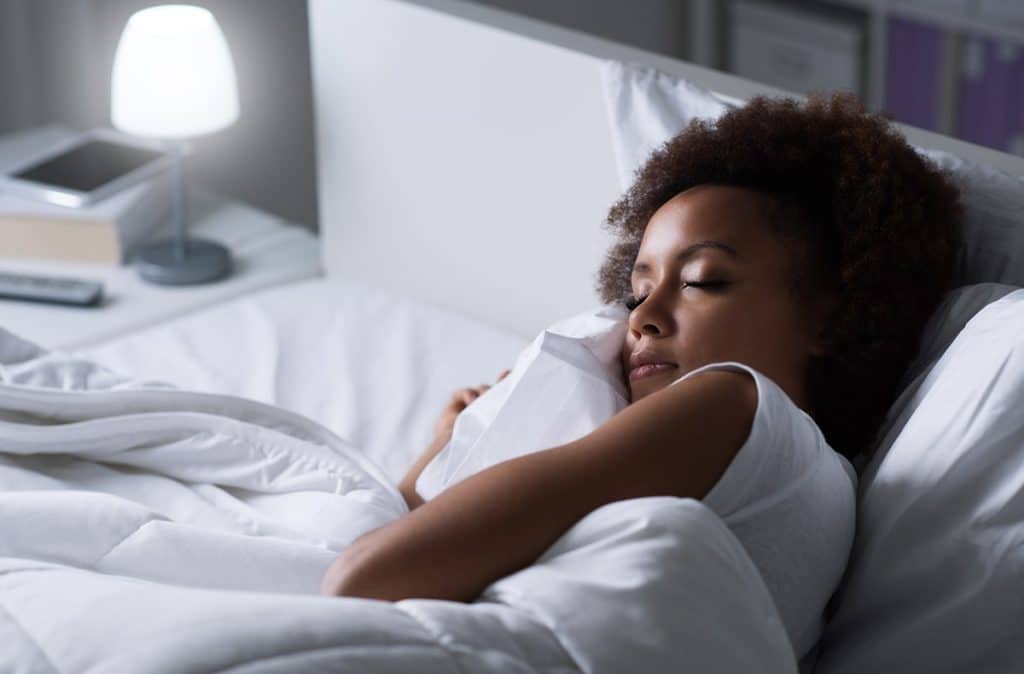 At Chang Gung Memorial Hospital in Taiwan, officials tried a short-term study of what they describe as the “creative pillow” (which probably sounds better in Chinese). The hospital had conducted a survey of its occupants showing that nearly 52% of patients reported snoring while less than 3% reported sleep apnea (though, based on underdiagnosis of sleep apnea, that number is likely much higher).

Hospital officials noted that for many people surgery is not an option, while sleeping on one’s side is an easy way to reduce snoring and sleep apnea. Enter the “creative pillow,” which has a geography designed to encourage side-sleeping.

The pillow was then tested on people who had obstructive sleep apnea –though the details of the test are a little obscure–and it was found that snoring frequency reduced 27% and oxygen saturation increased from 85 to 88% when use the pillow.

So that’s okay. No word on how comfortable the pillow is, though, which may be the biggest challenge facing anti-snoring pillows.

Less successful was when a tech blogger decided to try out Hammacher Schlemmer’s Snore-Activated Nudging Pillow. She tried to get her snoring husband to use the anti-snoring pillow, which has an air bladder that automatically fills when it detects snoring to encourage a snorer to roll onto his side.

Whether or not the pillow actually stops snoring, it seems that it fails in its primary task, which is to improve sleeping. After agreeing to a ten-minute trial the first night, the husband gave up immediately after. On the second night, the husband went to bed with the pillow, but by morning had abandoned it, and put it at the foot of the bed where it was taken over by the cat.

When the blogger herself was forced to try it out on the third night, and she describes her next morning, “I awaken around 6:15 a.m. and find my neck bent like a jackknifed tractor trailer on the Long Island Expressway.” She talks about how she half-awoke every time the pillow would inflate, then have to wait until it deflated before falling asleep.

This is exactly the condition that a successful sleep apnea treatment would avoid. It’s supposed to give you a more restful, uninterrupted sleep, not one that is constantly punctuated by nuisance or discomfort.