According to a recent investigation conducted jointly by National Public Radio (NPR) and ProPublica, health insurers may be spying on and overcharging CPAP users.

This can make it even harder for people to feel good about their CPAP machines, which may also be vital for their survival. 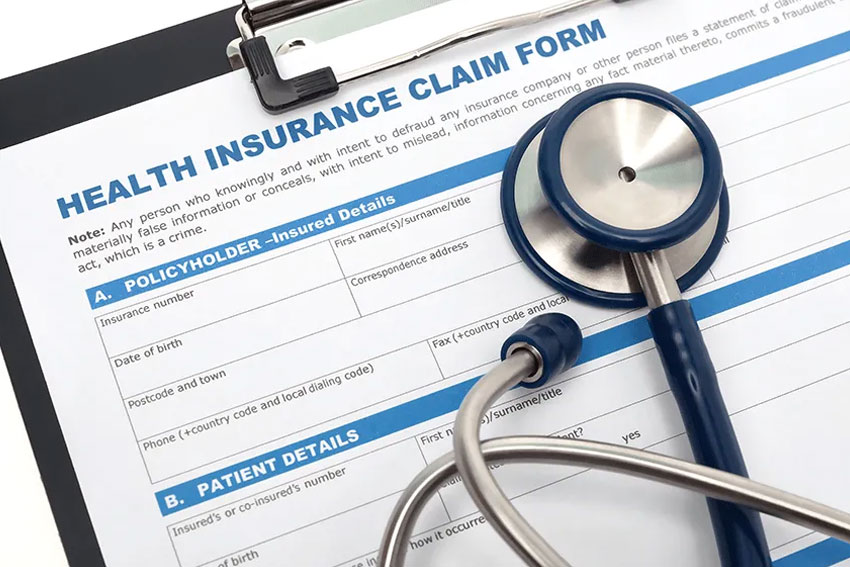 It is critical for CPAP machines to collect data to track usage and results. This can help you and your doctor understand how well the machine is working. It also lets you adjust the machine to improve results. This has been going on for a long time, but patients used to have more control over who got the data from the machine.

In the past, the sleep data from a CPAP machine was stored on a card or drive that patients took to their doctor for analysis. Now, though, the machines may automatically transmit the data not only to your doctor, but also to your insurance company and the device manufacturer. While both these parties claim they need the data (insurance companies claim they need it because most people don’t adhere to CPAP ), this doesn’t sit well with some people.

An IT specialist from Texas was alarmed when he realized how much data the machine was sending to all these different parties. He filed complaints with the Better Business Bureau and with the federal government, claiming, “My doctor is the ONLY one that has permission to have my data.” However, his complaint didn’t let him keep his data private. The World Privacy Forum said that patients may be shocked by how little control they have over their personal data when it comes to their CPAP machine.

People get health insurance in hopes that it will reduce their out of pocket costs for medical care. However, when it comes to CPAP, that may not be the case, this investigation shows.

One CPAP user who was also a lawyer filed a lawsuit over his CPAP machine, which he was told he had to rent at over $100 a month for 15 months. Or he could buy the machine outright for $2400. However, when he researched the machine, he found out that the actual retail price for the machine was $500. His lawsuit accused the supplier–where his insurance company told him to purchase the machine–of fraud. The case was settled out of court, allowing the man to pay just $600 for the machine.

Insurance companies often direct people to these types of suppliers for CPAP equipment, too. One party to an ongoing lawsuit against an insurer says that he was directed by his insurance company to buy from a supplier who jacked up prices by more than 240%.

Given that CPAP treatment can already be very expensive over the long-term due to the need for additional equipment, this can make CPAP a major burden on individuals.

Avoid the Hassles of CPAP

Of course, these privacy and pricing complaints are just two more nuisances associated with CPAP. While the device can be life-changing and life-saving, it isn’t the only way to get relief from your sleep apnea symptoms. Oral appliance therapy can also treat your sleep apnea, and it lets you sidestep the numerous hoops you have to jump through with CPAP.

To learn whether oral appliance therapy is right for you, please call (402) 493-4175 today for an appointment with an Omaha sleep dentist at the Advanced Dental Sleep Treatment Center.