Sleep apnea is a serious health condition. But for some people, sleep apnea can also seem like the perfect “get out of jail free” card, as they try to use it as an excuse for all kinds of bad behaviors. Sometimes the claim is obviously false. Other times, there is a grain of truth to the claim, and it can sway a judge in a person’s favor.

That is what happened recently with a lawyer who blamed his sleep apnea for his inaction and deceit in a legal case he was supposed to be handling for a client. 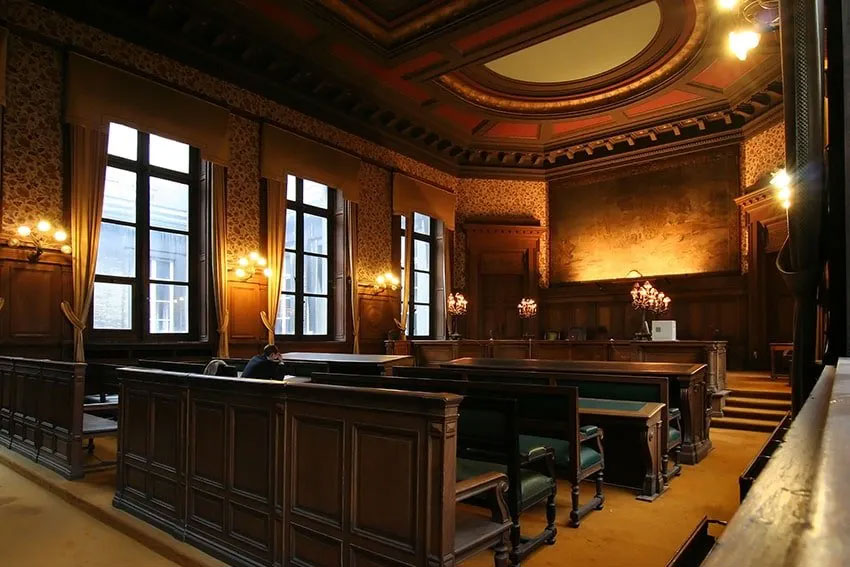 The Origins of the Case

That issue was lawyer Joshua Mesmer’s handling of a lawsuit from Motostar against Tires Inc. owners Kim and David Balles. In 2012, Motostar won a lawsuit against Tires Inc for more than $165,000. This was supposed to be paid following a scheduled plan, but Tires stopped making the payments when it became insolvent, and Motostar filed a motion for contempt in 2015.

This lawsuit named the Balles directly, claiming that Tires had improperly paid its owners to avoid paying the judgement. Mesmer said he was drafting an objection to naming them, and a motion to dismiss. He said he would send her copies. In a follow-up, he told the Balles that he was working on the case and they shouldn’t “stress about this.”

However, she never received copies, and claims he did “no work” on their behalf in the lawsuit. The court found that he did nothing on the case, except lie to his clients about the progress of their case and disparage the opposing counsel and the court. This caused the Balleses to default in the case, at which point the Balles’ property was seized and put up at a sheriff’s sale. Nonetheless, Mesmer billed his clients as though he were working on their case. He even pressured them to pay their legal fees for work that was not done.

Mesmer claims that this was in part because he was suffering with an undiagnosed case of sleep apnea. Because of his condition, he was unable to execute the case properly on behalf of his clients.

Although the court found that Mesmer violated several parts of the code of conduct, they were sympathetic to Mesmer’s medical condition. And, because of this and because he had no previous record of misconduct, the court decided not to disbar him. Instead, they suspended him for three years, with 18 months suspended if he paid for court costs and engaged in nor further misconduct.

Is Sleep Apnea Affecting Your Work?

Although Mesmer’s father (who acted as his lawyer) plans to appeal the case, Mesmer Jr. definitely got away with one here. The court itself said it viewed the evidence that sleep apnea caused the misconduct with suspicion. The standards that Mesmer violated clearly said he should be disbarred for his conduct. However, they stepped back from that recommendation because of mitigating factors, including the condition.

This case reminds us of how potentially damaging sleep apnea can be to our ability to work, and why it’s important to get tested if we suspect the condition.

If you think you might have sleep apnea and would like to arrange a sleep test, please call (402) 493-4175 today for an appointment with a sleep dentist at the Advanced Dental Sleep Treatment Center in Omaha, and maybe you should refer your lawyer.