New Drug for Sleepiness Related to Sleep Apnea Is Problematic

In late December, Jazz Pharmaceuticals announced it had submitted a New Drug Application (NDA) to the US Food and Drug Administration (FDA) seeking approval for marketing solriamfetol to treat excessive sleepiness related to narcolepsy or obstructive sleep apnea.

This is more evidence of the US medical establishment’s obsession with drug treatments for conditions. We don’t yet know the fate of this NDA, but it seems it could help people get better benefit from their CPAP treatment. However, is this really the best approach? 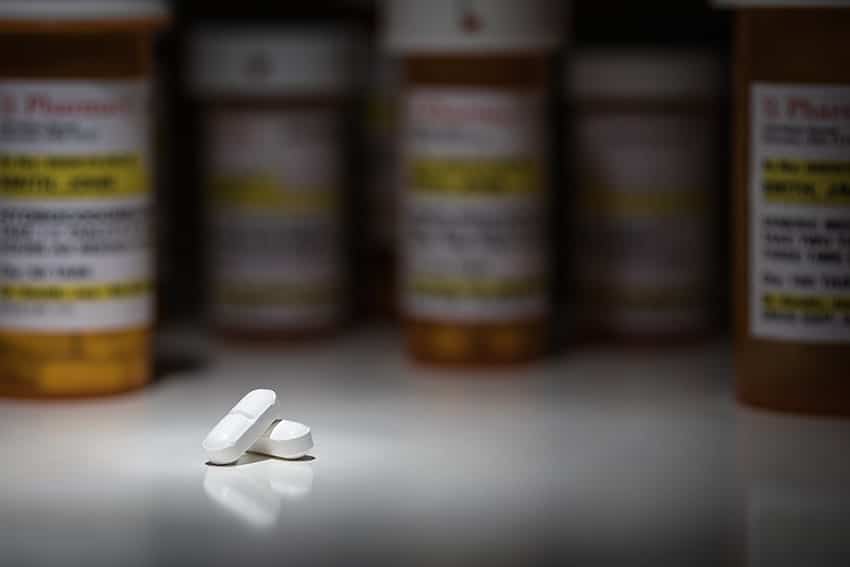 There is some level of irony in the NDA related to solriamfetol, because it’s not a new drug. Far from it. It’s what’s known as an “orphan drug,” a drug whose development stopped being supported by the company that invented it.

Solriamfetol was originally developed to help treat sleepiness related to narcolepsy, but its development was stopped for reasons that aren’t clear.

However, the increased attention given to sleep apnea seems to have given solriamfetol a new indication and new promise.

The good news is that Solriamfetol seems to work for this application. In recent data from stage III clinical trials, the drug seemed to dramatically reduce excessive sleepiness in people being treated with CPAP for their sleep apnea.

In one trial, 459 patients with sleep apnea and excessive sleepiness were assigned to placebo or one of four doses of solriamfetol. All patients were adults and were either using or had used CPAP, oral appliance , or surgery.

They all showed excessive sleepiness using the maintenance of wakefulness test (MWT). In the MWT, people are asked to stay in bed and try not to fall asleep. After 12 weeks, patients saw an up to 90% increase in their impression of their wakefulness, as well as an objective increase in their MWT scores of up to 13 minutes. An average score on the MWT is about 8 minutes, so these people were definitely at or above normal on the wakefulness scale, which would be expected given that they’re taking a stimulant.

The Good and Bad of Supportive Drugs for CPAP

Many people who use CPAP (perhaps 65%) find that they are still plagued by excessive daytime sleepiness. Solriamfetol could really help these people function during the day.

There are, of course, side effects associated with the drug, but they’re relatively minor–headaches, nausea, decreased appetite, and anxiety–and occur in 10% or less of people taking the medication.

The big problem is that the drug treats the symptom, not the disease. Daytime sleepiness may be an important sign that CPAP isn’t working for people. Many people have difficulty sticking with their CPAP for sleep apnea. And even if they are technically compliant with CPAP, it only means they’re getting nominal treatment for 4 hours or more on 70% of nights. That may not be enough to really treat sleep apnea and avoid serious health effects. If people have residual sleepiness despite their sleep apnea treatment, it’s more important that people seek better treatment.

While avoiding daytime sleepiness can help with some factors, such as traffic accidents and workplace injuries, there are many more risks associated with sleep apnea that are only treated if we can improve your sleep.

So, rather than wait for an anti-sleepiness drug, people on CPAP who are still sleepy should explore ways to improve their treatment.

If you are looking for more information about CPAP alternatives in Omaha, please call (402) 493-4175 today for an appointment with a sleep dentist at the Advanced Dental Sleep Treatment Center.