Although sleep apnea is often thought of as a man’s disease, the truth is that many women suffer sleep apnea, especially when they become postmenopausal. Although the currently diagnosed rate of sleep apnea among women is about 2%, researchers suspect that it is even more underdiagnosed in women than in men. However, they hope to help that by identifying a new symptom of sleep apnea in postmenopausal women: bedwetting. 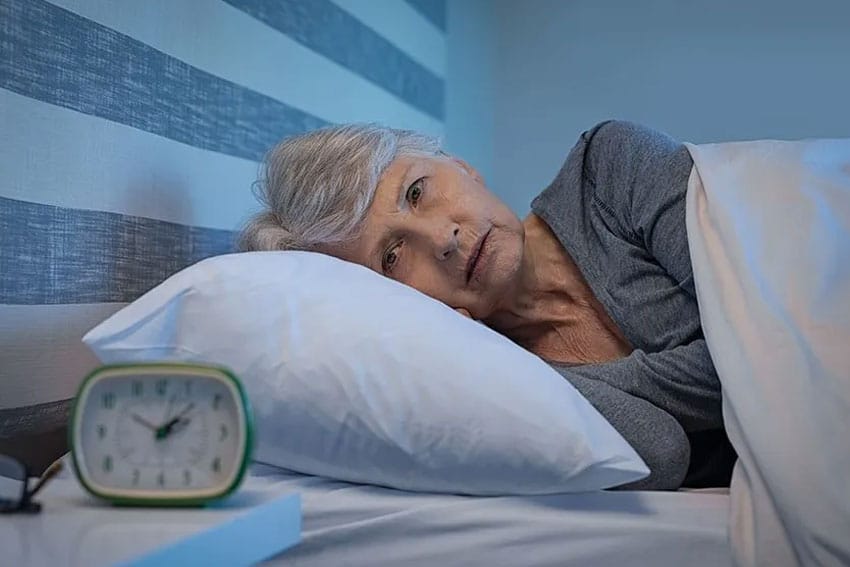 Tracking Down a New Symptom

The problem with diagnosing sleep apnea for doctors is that they’re not there when you’re sleeping and can’t hear or see the problem. They rely on reported symptoms. And among women, many symptoms of sleep apnea either aren’t reported or get downplayed, which might lead women to be misdiagnosed with depression or insomnia.

To help with proper diagnosis, researchers tracked down another symptom that they hope will be more reported and might be followed up on. They found that women who had a lot of traditional sleep apnea symptoms were much more likely to urinate during sleep, technically known as enuresis.

If you are experiencing any of the symptoms of sleep apnea, you need to report them to your doctor. Untreated sleep apnea can be even more dangerous for women than for men, including impacting your ability to remain active as you age. so it’s vital that you get your sleep apnea diagnosed and treated. Report all your symptoms honestly so that your doctor can consider them properly and make a correct diagnosis.

To learn more about sleep apnea diagnosis or treatment, please call for an appointment with an Omaha sleep dentist at the Advanced Dental Sleep Treatment Center.