Dementia, including Alzheimer’s disease, is a serious threat to aging Americans. Not only does it shorten people’s lives, it diminishes the quality of people’s lives and causes distress to their families. There are few promising treatments available, and no cure in sight, so prevention remains our best approach to helping people at risk for this condition.

And it seems that sleep apnea treatment might be a vital part of prevention. A new study shows that sleep apnea is linked to significant brain changes in older individuals with cognitive changes that are considered a sign of impending dementia. 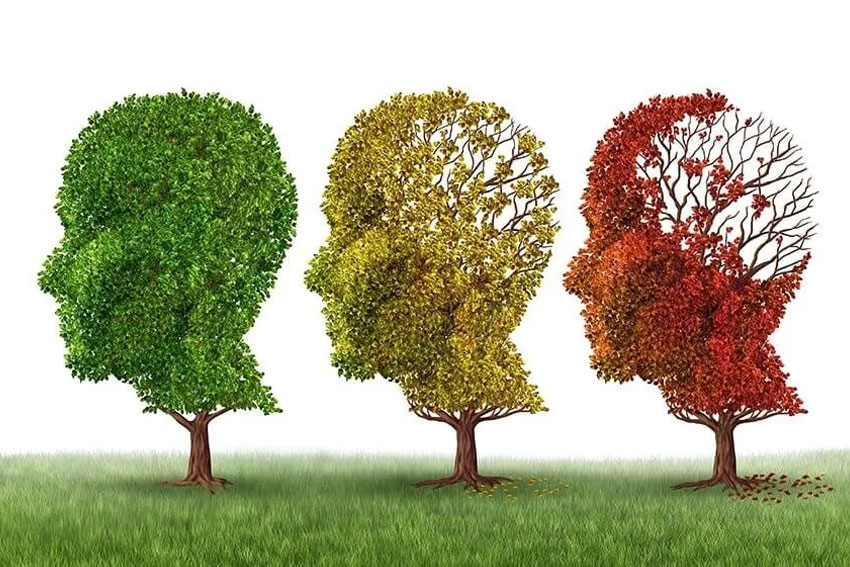 Sleep Apnea’s Impact on the Brain

In this study, researchers recruited 83 individuals from the age of 51 to 88 who were considered at risk for dementia. These individuals had neurospychological testing to determine the level of their cognitive difficulties and magnetic resonance imaging (MRI) to map the structure of their brains. They were also given a full polysomnography to determine the extent of their sleep apnea.

The results were then compared to show that brain changes were strongly linked to the level of sleep apnea in these individuals. The severity of sleep apnea was measured in two different ways: oxygen desaturation (how much the brain is deprived of oxygen during sleep) and sleep disturbance (how much sleep was disrupted by wakenings).

Researchers found that oxygen desaturation was linked to reduced cortical thickness in the bilateral temporal lobes. What does that mean? First, this is a brain change that’s common in people with dementia. Second, the temporal lobes are one of the brain’s important areas for speech and vision processing. Not surprisingly, decreased volume in these areas was associated with increased speech difficulties.

Sleep disturbance was also associated with brain changes, including increased thickness in the postcentral gyrus, pericalcarine, and pars opercularis, as well as increased volume of the hippocampus and amygdala. Some of these changes may be related to the brain’s attempt to provide additional speech processing areas to make up for the brain matter lost elsewhere.

Early Diagnosis and Treatment Is Critical

If you want to learn more about sleep apnea treatment in Omaha, please call (402) 493-4175 today for an appointment with a sleep dentist at the Advanced Dental Sleep Treatment Center.