We know that sleep apnea has been associated with a host of health problems. It disrupts brain function and cardiovascular function. And it has significant impact on the body’s metabolism , which can lead to many different effects, such as weight gain, and likely, gout.

We have long suspected a link between sleep apnea and gout risk. And now a new study gives powerful evidence of that connection. 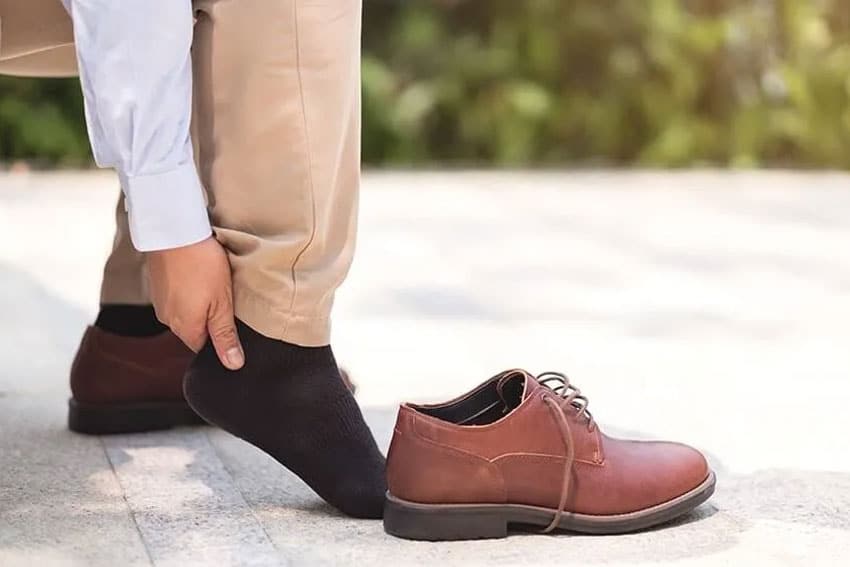 These days, gout is usually described as a very painful form of arthritis. In gout, urate crystals accumulate in a joint. These crystals are sharp and cause tremendous pain in the joint as well as inflammation. Urate crystals form when high levels of uric acid in the blood force them to precipitate out. Usually, this happens at night during sleep. The body naturally produces uric acid as part of its metabolic processing of purines, which are naturally found in foods and in our bodies. This should be in balance with the body’s ability to eliminate uric acid, but if the kidneys can’t filter it out, or if the body makes too much uric acid, it can build up in the blood.

Almost a decade ago, this anecdotal account of sleep apnea linked to gout laid out a plausible explanation of the mechanisms that link the conditions. Sleep apnea impacts our cellular metabolism, increasing the production of uric acid. At the same time, sleep apnea leads to a buildup of carbon dioxide in the body, creating acidic conditions in the blood. This encourages the creation of urate crystals. In addition, high blood pressure is strongly associated with sleep apnea and is considered a risk factor for gout.

The researcher realized this link was real because he had convincing proof: treating his sleep apnea made his frequent bouts of gout go away.

A Strong Link with Sleep Apnea

The new data comes from a British study. In this study, nearly 16,000 people with obstructive sleep apnea were followed for a median of nearly six years. They were compared with a group of nearly four matched controls for each subject.

This new study is a follow-up and extension of a previous study three years ago, whose findings were similar with a smaller population.

Gout is a painful condition that recurs regularly for sufferers. There are many risk factors that contribute to gout , and some of them are controllable. You can alter your diet to avoid gout-inducing foods and lose weight to help control your gout. You might also try to control blood pressure.

However, losing weight and controlling blood pressure is hard if you have untreated sleep apnea. Treating sleep apnea may not only directly reduce your incidence of gout, it may reduce the factors that influence your gout.

If you want to learn whether sleep apnea treatment could help with gout and other health conditions, please call (402) 493-4175 today for an appointment with an Omaha sleep dentist at the Advanced Dental Sleep Treatment Center.