We know that men and women experience sleep apnea differently. Subjective studies have shown that women report more daytime sleepiness and more cognitive problems. They are also more likely to report that they felt burdened by their symptoms.

Now a new study shows that women are justified in making these reports, because it seems that sleep apnea can be much more damaging to women’s brains than to men’s. 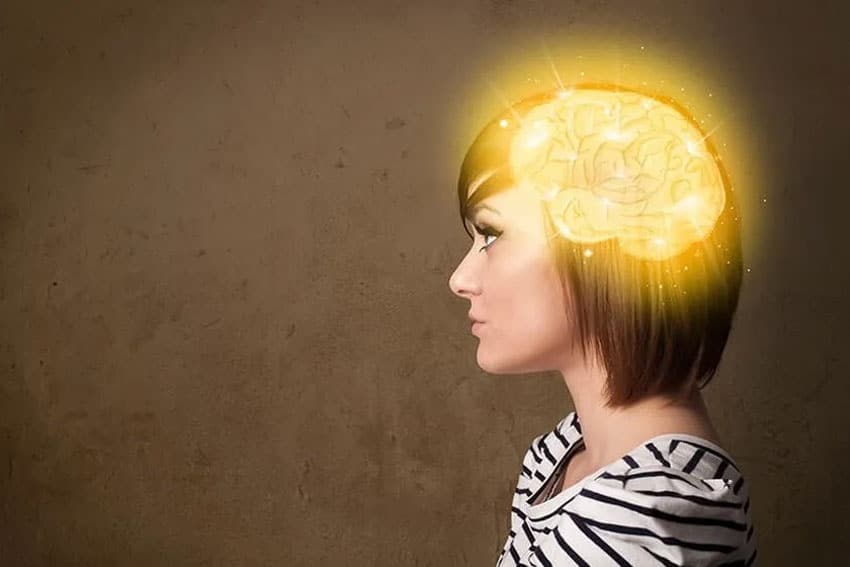 For this study, researchers wanted to see the impact sleep apnea had on the brains of people with the condition. It is known that sleep apnea can damage the brain, just as it damages the heart, kidneys, and other organs. In fact, we’ve been able to track the damage in the past, and even show that treatment could reverse brain damage.

However, no one has been able to link the severity and type of damage to the sex of sleep apnea sufferers. Because of the reported differences in subjective impact, researchers felt this was an important gap in our understanding.

Damage to this vital brain area explains many of the cognitive effects we see in people with sleep apnea. They have memory problems. They have difficulty speaking, thinking, and maintaining focus and awareness. Damage to this brain area reinforces what we’ve already come to understand about women and sleep apnea. They may not have sleep apnea as often, but when they do, the impact is much more severe. This is true not just of brain damage, but also of heart risks.

Diagnosis and Treatment Are Critical

Then they need to find a comfortable, convenient sleep apnea treatment they will actually use. For many people, this means oral appliances and not CPAP.

If you want to learn more about the impact of sleep apnea and how treatment can protect and even restore your brain, please call (402) 493-4175 today for an appointment with a sleep dentist at the Advanced Dental Sleep Treatment Center.