The Solar Impulse, a plane trying to make the first flight around the world using only solar power, has passed the “point of no return” on its most difficult challenge of the entire trip: the Pacific Ocean. The longest leg of the flight runs from China to Hawaii, and takes over five days. The solo pilot will have to try to sleep as he can, catching sleep in naps of only 20 minutes each.

Sleep researchers are concerned that this short sleep cycle can lead to difficulty for the mission, as the pilot will lose the ability to make critical judgments.

But, compared to the life of a sleep apnea sufferer, 20 minutes is quite a luxurious length of rest. 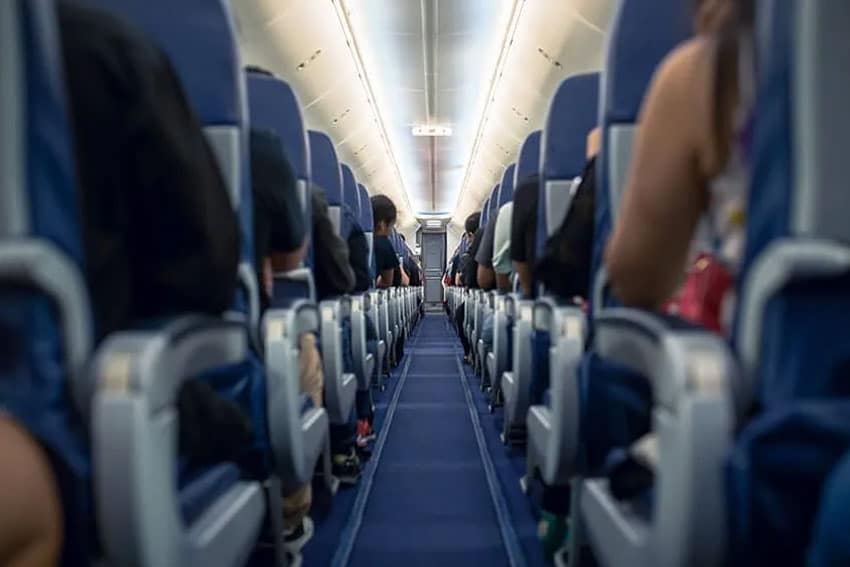 But some sleep doctors think that this choice of sleep pattern is dangerous. One doctor compared it to the state of junior physicians who were kept on the hospital property for 48 hours straight. They were allowed to sleep as they could, but they were constantly on call. At the end of a shift, the doctors felt terrible, even though they had gotten an average of five to six hours of sleep a night. Why? Because they were only getting about 10 to 20 minutes of sleep at a time.

Researchers think that, as a result of sleep deprivation, the pilot will likely experience involuntary bouts of “microsleep” when he unknowingly passes out of consciousness intermittently.

The concern about the Solar Impulse’s pilot shows how seriously sleep deprived sleep apnea sufferers can be. In sleep apnea, you are only able to sleep between apneic events, when your breathing stops and you have to wake up at least enough to resume breathing. How often this occurs depends on your apnea-hypopnea index (AHI).

Moderate sleep apnea is defined as an AHI of 15-30. This means that your breathing could be stopping (and you waking) 15-30 times an hour. In other words, you’re only getting 2-4 minutes of sleep at a time. No wonder you wake up feeling like you haven’t slept at all!

If you find yourself struggling with sleepiness every day because of sleep apnea, we can help you get a comfortable, convenient sleep apnea treatment that will let you sleep for hours, not minutes, at a time. Please call (402) 493-4175 for an appointment with an Omaha sleep dentist at the Advanced Dental Sleep Treatment Center today.