Not Using CPAP Can Land You Back in the Hospital

CPAP is a great sleep apnea treatment. When properly used, it works well. But the problem is that many people simply can’t stick to their CPAP.

Now a new study confirms that being prescribed CPAP is not enough to ensure good results. If people aren’t using their CPAP, they are more likely to suffer serious health harms, including being sent back to the hospital. As we understand more fully the consequence of not using CPAP , we need to work harder to give people sleep apnea treatment options up front so they can get treatment they can stick with and benefit from. 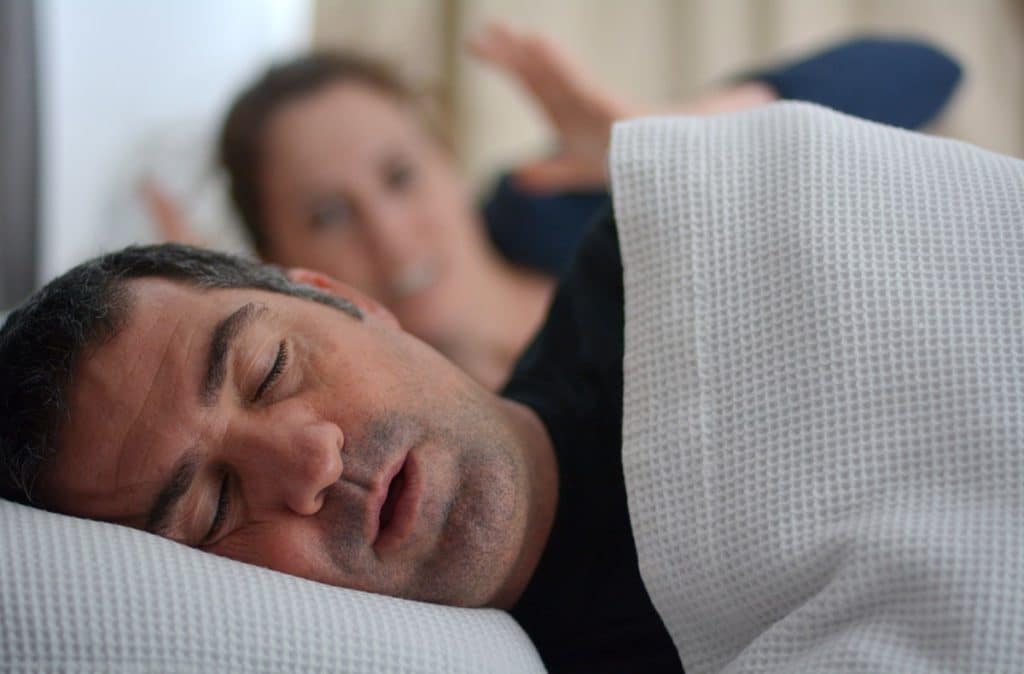 This study looked at a total of 345 patients who had been admitted to a Veterans Affairs (VA) hospital from 2007 to 2015. All patients had been prescribed CPAP and had objective compliance data available. All had received sleep tests to confirm the existence of sleep apnea.

Of these 345 patients, 183 were compliant with their CPAP according to the Medicare definition, at least 4 hours a night on 70% of nights. The remaining 162 were not compliant. They looked at these patients to see how often they had to be readmitted to the hospital within 30 days of their initial admission.

This shows the impact that treating sleep apnea can have on helping people recover from the conditions that initially brought them into the hospital, but it also shows the challenge of helping people when the only treatment offered is one that fails so many of its users.

We Need a Change

This study shows us again that we need to make changes in the way we match people with sleep apnea treatments. In this study, the average patient had severe sleep apnea, which is normally when CPAP is considered the best treatment. We also have to consider that many of these patients were admitted for cardiovascular problems, which means they might have a significant central sleep apnea component. Some treatments are not effective against central sleep apnea.

But many of these patients had multiple hospital admissions. The nonadherent group of 162 people had 268 “index” admissions for this study, meaning admissions that were more than 30 days after their previous hospital admission and therefore considered independent. That’s over 100 admissions for people who had already been in the hospital before, and should have been known to be noncompliant. But instead of being given another sleep apnea treatment, they were sent back into the world with their CPAP. We need to do better and not just try CPAP again and again, hoping it will work in the future where it hasn’t worked in the past.

Screening for sleep apnea will not help people if we can’t match them with effective sleep apnea treatment.

If you’ve been prescribed CPAP and it’s not working for you, you don’t have to just stick with it. There are other options. To learn more about different sleep apnea treatment options in Omaha, please call (402) 493-4175 today for an appointment with a sleep dentist at the Advanced Dental Sleep Treatment Center.